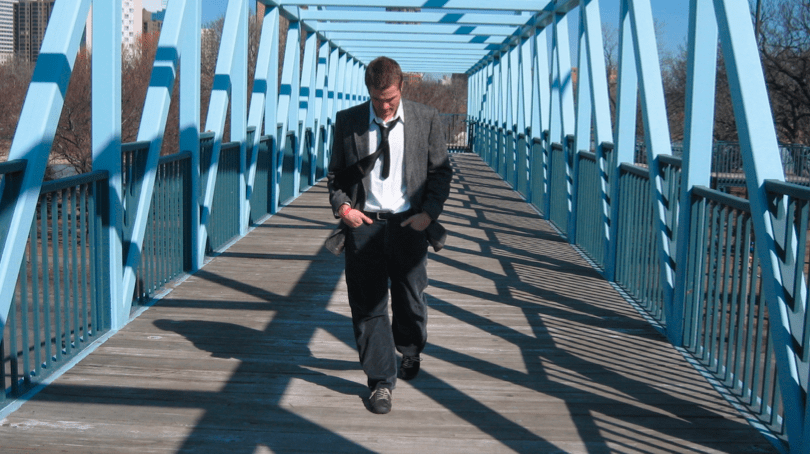 I bet you didn’t know that I created my first album artwork in Microsoft PowerPoint, did you?I bring this up to say I didn’t know what I was doing. I also didn’t have any money in my Wells Fargo checking account to hire a graphic designer.I did, though, have one of those old white Macbooks installed with Microsoft Office.So I just started trying different colors, filters, fonts (Helvetica Neue Ultralight) until I ended up with what would be, if you now think about it, the start of my visual identity as an artist.

I’m happy to share this live session of “Everything is Temporary.” Directed by Josh Gilligan. Hope you enjoy.

I made you a playlist of my favorite songs.

I hate to even call them songs. They’re more like friends who’ve helped me at different times in life. They’re also just good company if you’re alone, or throwing a dinner party, painting, driving, whatevering. …

These Are My Favorite SongsRead More »

Below is an email thread between me and a fan who was upset after hearing the f-word in my song “Hello, Lou”off the album Passages. He graciously said I could post our email exchange as I thought it might be helpful for others who had the same concerns.

Why I Used the F-Word in a SongRead More »

…said she loves my music, so how do you expect me to keep that to myself?

Because seriously, talk about a strange day.

I wake up, check a few emails and one is from the head of my label, forwarding me this playlist Taylor Swift put together on Spotify called “Songs Taylor Loves.”

I don’t really understand. But then I keep scrolling and there I am “Aaron Espe – Making All Things New.”

At first I think, no this can’t be right. But then I think, well who knows? At the very least I will tweet her a thank-you.

A little while later all of her fans start posting and liking and retweeting my thank-you tweet.

Wow, I should tweet about Taylor Swift more often, that’s the trick to tweeting. I’ve cracked the code!

I didn’t crack the code. The trick I found out was that Taylor Swift had “liked” my tweet which meant that the tweet became viral because that’s how much power Tay’ (if I can be so bold now) exudes in one tap.

I Hate to Namedrop, but Taylor Swift…Read More »