Skip to content
I bet you didn’t know that I created my first album artwork in Microsoft PowerPoint, did you? I bring this up to say I didn’t know what I was doing. I also didn’t have any money in my Wells Fargo checking account to hire a graphic designer. I did, though, have one of those old white Macbooks installed with Microsoft Office. So I just started trying different colors, filters, fonts (Helvetica Neue Ultralight) until I ended up with what would be, if you now think about it, the start of my visual identity as an artist.

On the one hand it seems silly, maybe even irresponsible. After all, I’d just spent a LOT of money recording the music, so why would I suddenly get cheap on the packaging?

But on the other hand, I was just too excited and close to the finish line to know any better. And if I’ve learned anything in life as a working artist, it’s that done is often better than perfect, as they say.

Even though you might look at the “My Whole Life” cover art differently now, my hope is that it reminds you that you don’t have to know everything to get started on whatever it is you’ve been holding out on, just because you don’t think you have enough money, skill, knowledge, etc.

Look around you (and inside yourself). Whatever you have will work just fine. And remember that the only reason you know my music or are even reading this is because at one point I decided to do the same.

P.S. This was almost the album cover…yikes. 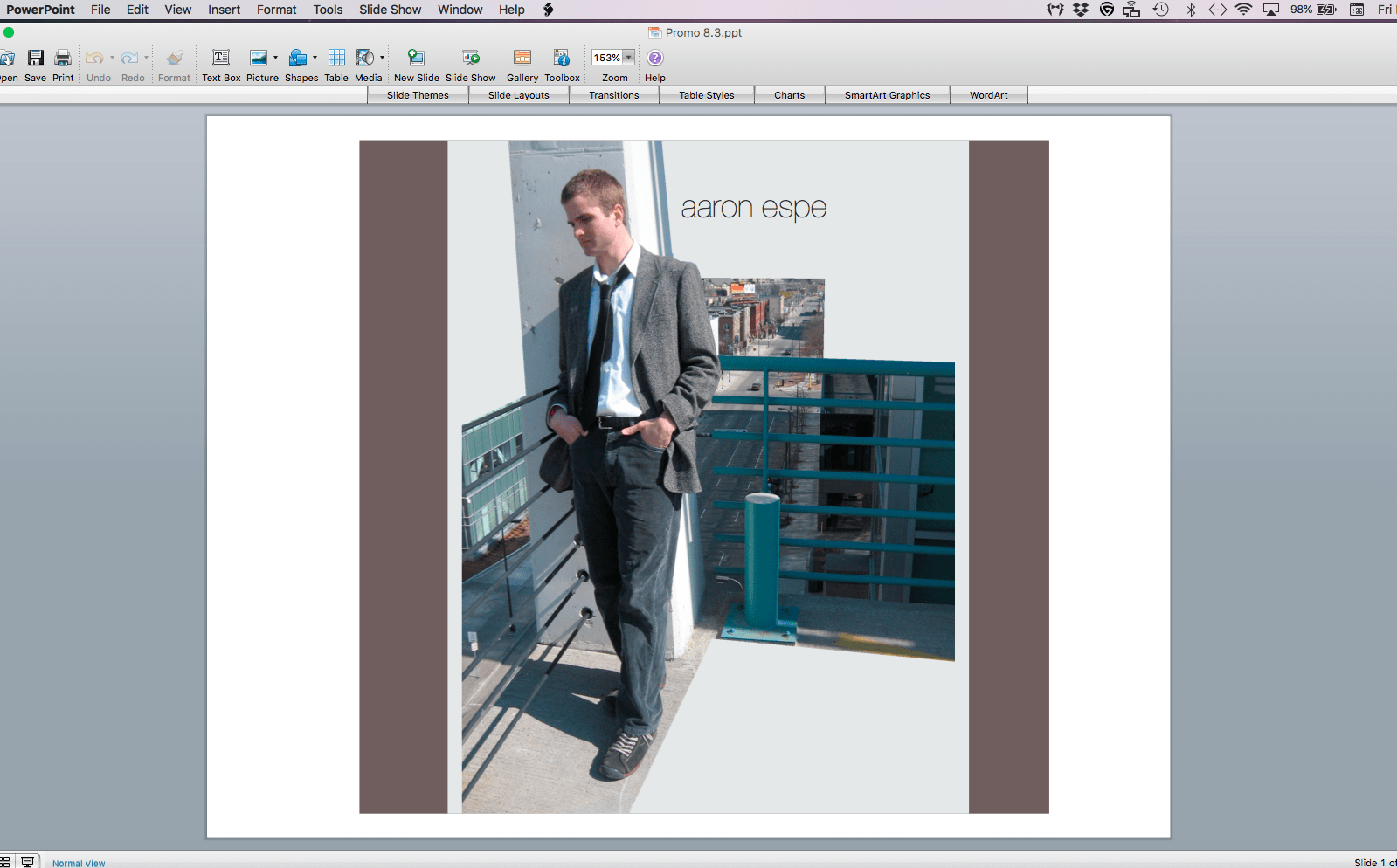 3 ON THURSDAY NEWSLETTER
Get new music, stories, and other goodies in your inbox every week from Aaron:

Life Stories - Reflections on my upbringing, fatherhood, and trying to be a better person.

Mental Health - How I deal with a lifelong journey of anxiety and depression.

Music Industry - What I've learned and am learning as a career artist and songwriter in Nashville.

Baseball - Why I watch the Minnesota Twins.

Recommendations - What books, music, and other things I'm into these days.