Reflections on life and music. 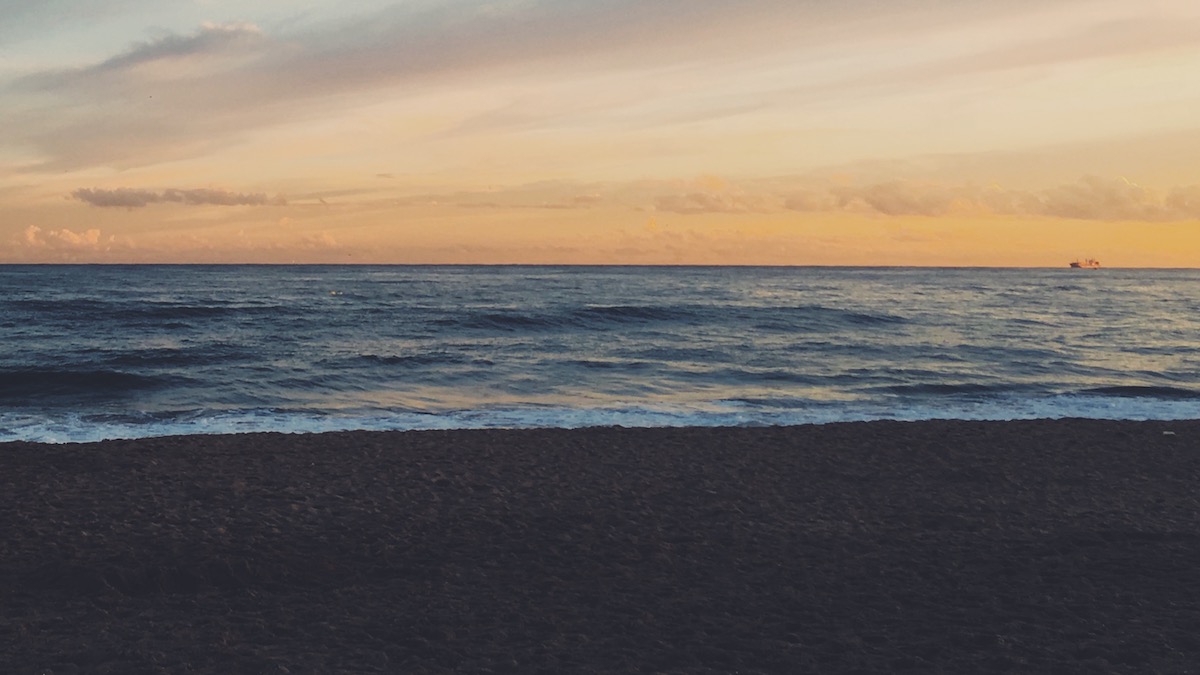 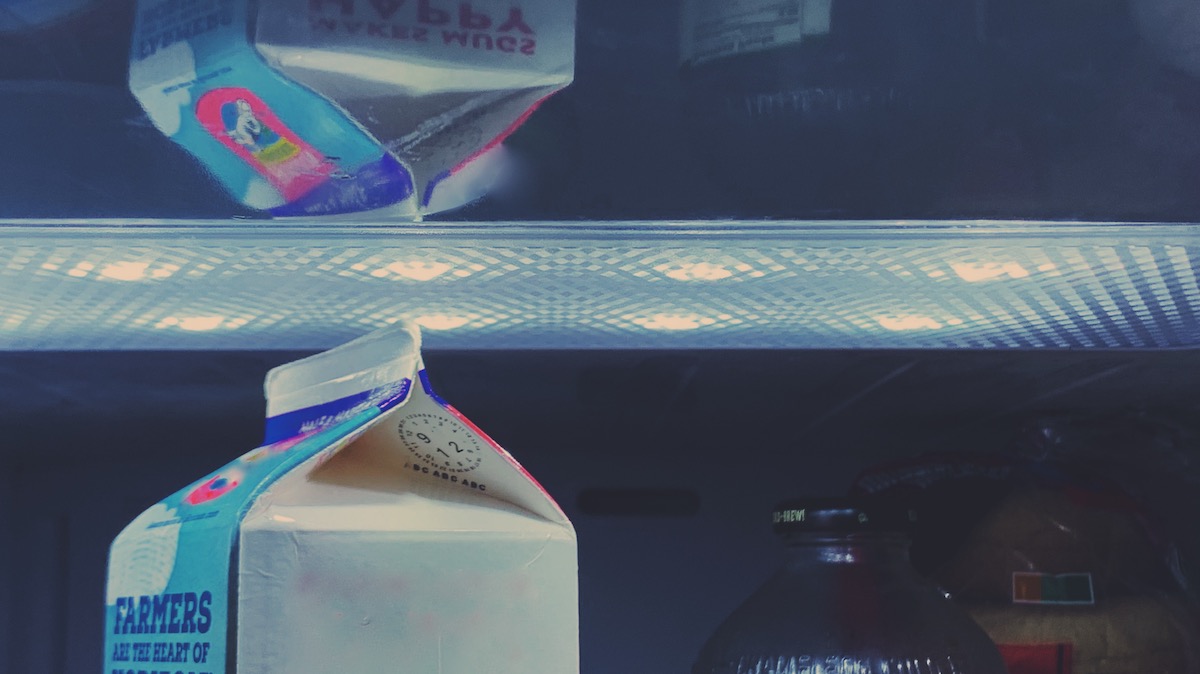 I was in kindergarten the day I spilled my chocolate milk all over Andy Kolberg’s lap. Unfortunately, for his pants and my thirst, I don’t think a drop remained inside the carton. It was as though that particular carton’s entire life was preparation for that moment: to make Andy Kolberg appear like he’d peed himself (and had a very large bladder).

Those pesky milk cartons. I’d barely learned to tie my own shoes and the teachers’ aides had me opening my own milk. Don’t get me wrong, I was proud to be entrusted with grownup tasks. It’s just that it was the first week of school. The stakes were higher than normal. I had friends to make and adults to impress. I don’t think I’d ever opened my own milk carton. Certainly not without adult supervision.

I’d been sitting alone up until Andy Kolberg and Jake Dreyer sat down. I could tell they were friends. They started talking and eating their lunches. Meanwhile, I dreamed of a future in which they’d tell me I was their second best friend. We’d form a super trio. We’d be the world’s go-to team for any world-saving needs.

I basked in the glow of my new prospects then looked down at the task at hand. I was glad to find the first step not terribly difficult. Pealing the the front rooftop of the carton backward was much like opening a very small book with sticky pages.

Step two, though, had me puzzled. I tried to squeeze it like I’d seen others do—so the waxed cardboard pops out into a triangular drinking spout. But my squeezes just made creases in all the wrong places until I was left with a floppy and very-much-still-sealed carton lid.

I needed a solution before Andy Kolberg and Jake Dreyer took notice, risking the future of our super trio and, really, the world.

Stupid milk carton! I shoved my index finger down the center of the lip and pulled.

My resourcefulness produced some good news and some bad news. The good news was that my unopened-milk-carton problem instantly vanished into thin air. But the bad news was that all of its contents were flying in slow motion (in said thin air) straight toward Andy Kolberg’s privates.

In moments like these, it’s interesting what items on your wishlist you retract. Things like “friendship,” and “not sitting alone in the school cafeteria,” for example. All of a sudden they seemed so petty and superfluous. In fact, loneliness in a school lunchroom sounded like a pretty good time.

Andy Kolberg sat speechless staring into his nether regions, his soggy situation too much to bear. I could tell, much like me, he was a “shut down” type of reactor to problems. An internalizer. I liked that about him. Jake Dreyer, on the other hand, leapt to Andy’s defense and let me have it. “What did you do THAT for!” I admired his loyalty. Had things gone a different way, our super trio could have done some real good. Jake’s spunk and forthrightness would have balanced the introspective sides Andy and I would have brought to the table.

I didn’t really have an answer. I wanted to explain our not-yet-existent super trio. That the world was relying on us and we needed to show a united front. I wanted to assure them this was just a small setback. If only they could look past it and envision our bright future together.

But that was a lot to unpack for a six-year-old.

Given the chance to do it all over again, I’d simply cry out, “Could someone please show me how to fold the stupid cardboard so a triangle pops out? Me and my soon-to-be friends have some world-saving to do.” 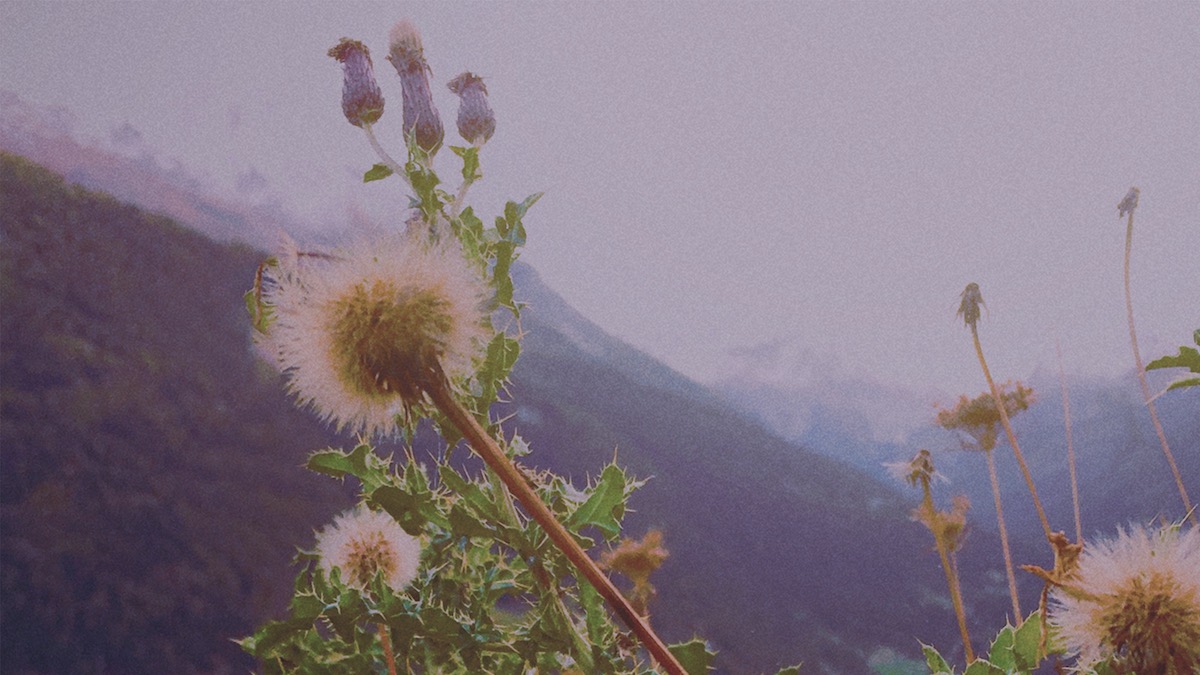 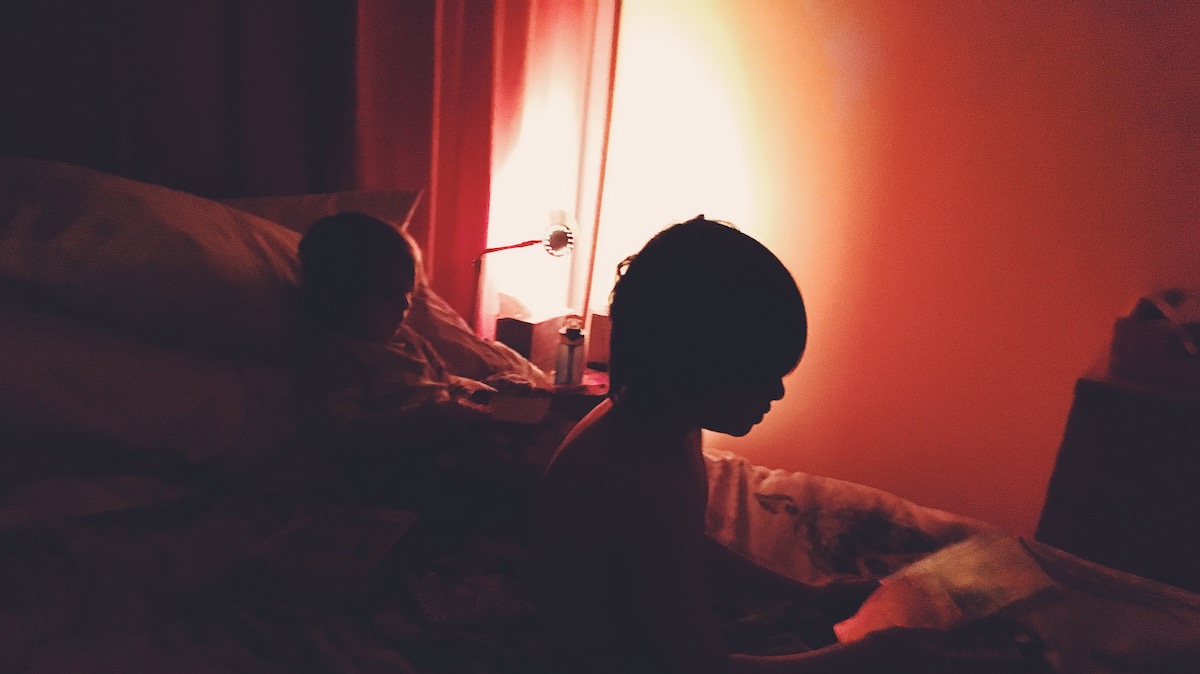 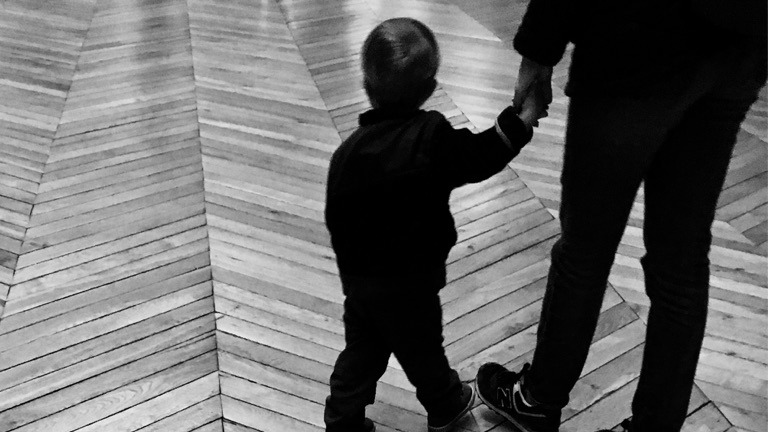 Things I think and write about:

Scroll to Top
We use cookies to ensure that we give you the best experience on our website. If you continue to use this site we will assume that you are happy with it.Ok